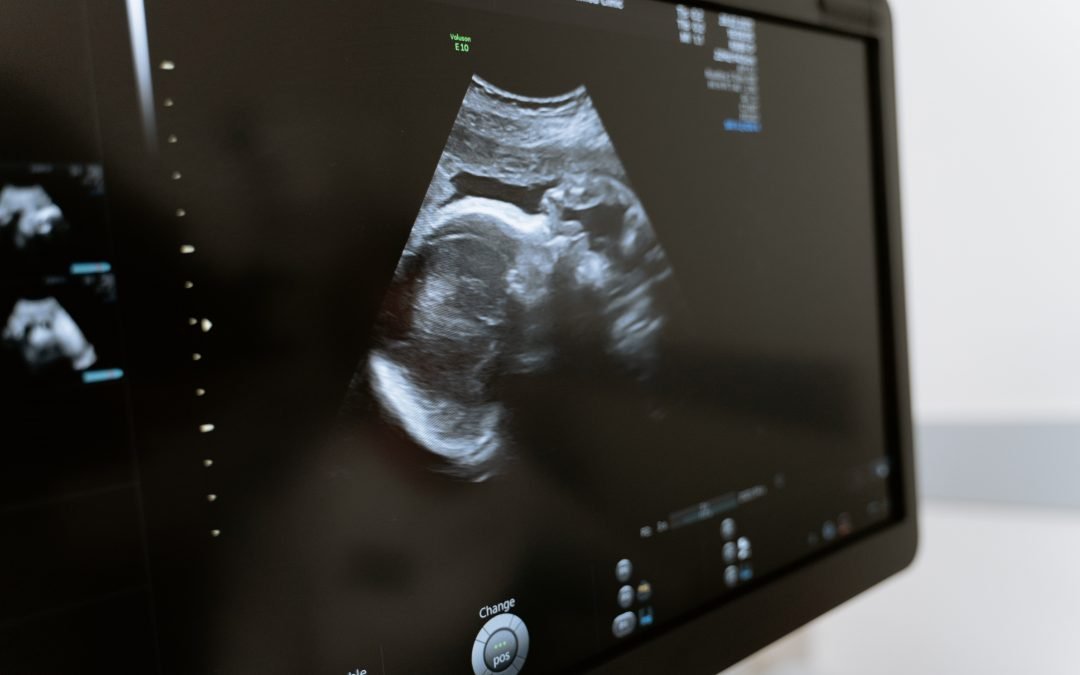 When infertility plays a role in the ability to have a child, many people search for alternative ways to help them conceive including turning to assisted technologies.

Unfortunately, the process may bring about potential pitfalls which could lead to legal actions and complicated relationships.

It’s important to make sure you have all the facts before making this irrevocable choice. Hereś some things you should know:

These decisions should never be made lightly and you need to understand the agreement you are entering into.

This happened in a controversial case of Corey Sause v. Jordan Schnitzer.

WHY YOU NEED TO COMPLETELY UNDERSTAND AN AGREEMENT YOU SIGNED

Jordan Schnitzer, a Oregon tycoon philanthropist, father of two daughters from a previous marriage, wanted to have a male heir. Mr. Schnitzer tried assisted reproductive methods but was unsuccessful.

He began a romantic relationship with a much younger woman Corey Sause. After his last attempt of using a donorś egg and his sperm failed, Ms. Sause offered to donate her eggs to Mr. Schnitzer with distinctive stipulations. She stipulated she would keep all female embryos and he would keep all male embryos, with both parties relinquishing rights over the other embryos.

Mr. Schnitzer agreed to accept her gift if she would sign the same documents as any anonymous donor would. Ms. Sause agreed and entered into agreement with Mr. Schnitzer relinquishing all rights to any male embryos including monetary and custodial rights.

Mr. Schnitzer and Ms. Sause split up. He moved forward with finding a surrogate and broke off all contact with her.

When the child was born a dispute arose between them when she declared herself the mother of the male child. Ms. Sause filed suit against Mr. Schnitzer stating she was not aware that giving up all rights to legal custody as well as monetary accountability would mean giving up parental rights.

The Appellate Court held in a recent decision, even though Ms. Sause has a genetic connection to the child that alone is not enough to declare her parental rights.

This ruling brings to light the very importance of using clear and specific language in any contract.

It shows how tricky situations can become when things are not written and understood clearly.

Speaking with a family law attorney before you start this process can prove to be essential to protect your rights!