WHEN IT COMES TO CUSTODY BATTLES-WHEN IS ENOUGH, ENOUGH? 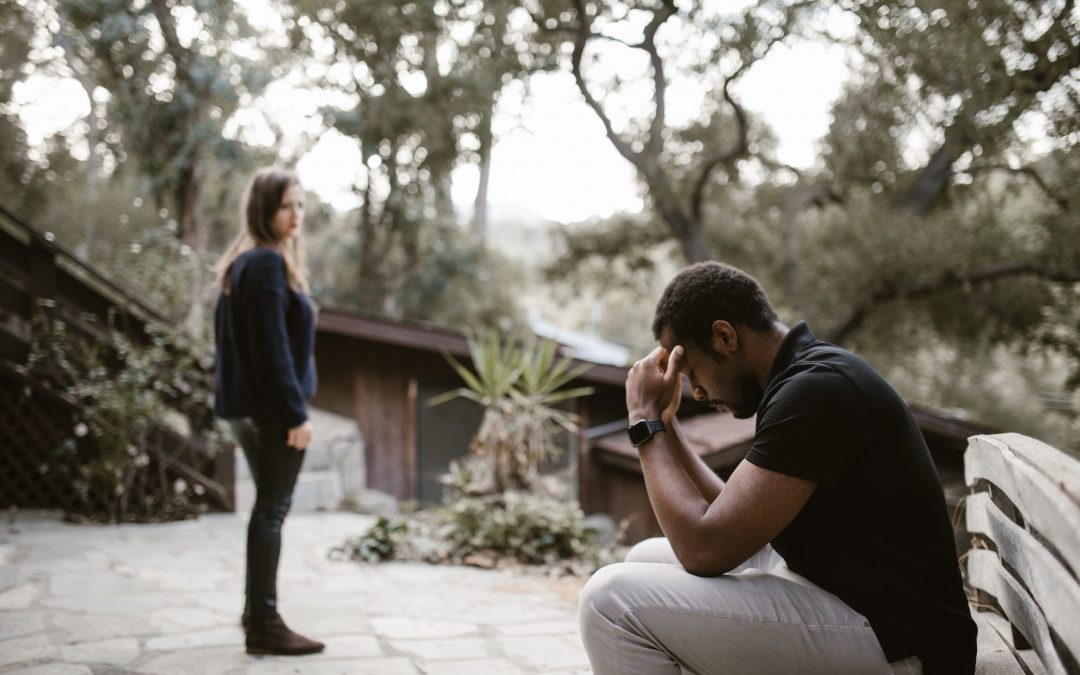 And the saga continues…Recently, I did a blog post on just how long a custody case usually takes in California.

In a high profile case such as Angelina Jolie and Brad Pitt, it can take an unprecedented amount of time.

Because there were domestic violence allegations brought before the Court, which have delayed the case until the investigation concluded.

WHY IS THE CUSTODY BATTLE BETWEEN ANGELINA JOLIE & BRAD PITT STILL GOING ON?

The custody battle between these two has been ongoing and contentious.

Angelina Jolie filed a Domestic Violence Dispute against Brad Pitt. As protocol, the matter was then diligently investigated by the Los Angeles Department of Child and Family Services and the FBI. He was ultimately cleared of those accusations.

Then back in May 2021 after months of long testimony, Judge John W. Ouderkirk awarded Pitt temporary joint custody. Which was finally a win for him.

But Jolie appealed this decision, stating the Judge had failed to “adequately consider” a section of the California Courts Code about awarding custody to anyone with a history of domestic violence.

Olson alleges that Judge Ouderkirk simply cannot be an impartial party, given that he has “allegedly” worked with Brad Pitt on other legal matters.

Judge Ouderkirk responded by stating, “The objection to my continued service does not change my ability to objectively view and evaluate the evidence presented by both sides and apply the law impartially.”

Jolie disagrees as the Judge refused to allow her children to testify which could provide evidence as to their well-being.

On July 9th, in a remote Appellate Court hearing, Pitt’s attorney Theordor Boutrous argued, Jolie knew about the potential conflict the whole time and she is now arguing about a conflict because the case wasn’t going in her favor.

He further stated, “Here in a child custody case that’s been going on for so long, the children are getting older, and to allow a delaying tactic like this would be extremely unjust. There were no surprises. Ms. Jolie and her counsel knew about the relationship and the grounds.“

The question is, when is enough, enough?

It’s when parties have lost their focus and the best interest of the child(ren) is no longer the main priority.

At the rate this case is going, ANOTHER child will age out of the court system by the end of the year. Which says a lot about the handling of high profile custody battle cases.

No custody battle should EVER take this long. It causes irrefutable damage between the parent and child(ren), mentally and physically damaging them for life.

Cases like these are really sad and just plain unacceptable.

It shows the several flaws in our court systems. Ones that need to be addressed to protect the rights of the children.