THE PARENT TRAP-IS SHE AN EVIL GOLD DIGGER OR SAVVY BUSINESS WOMAN? 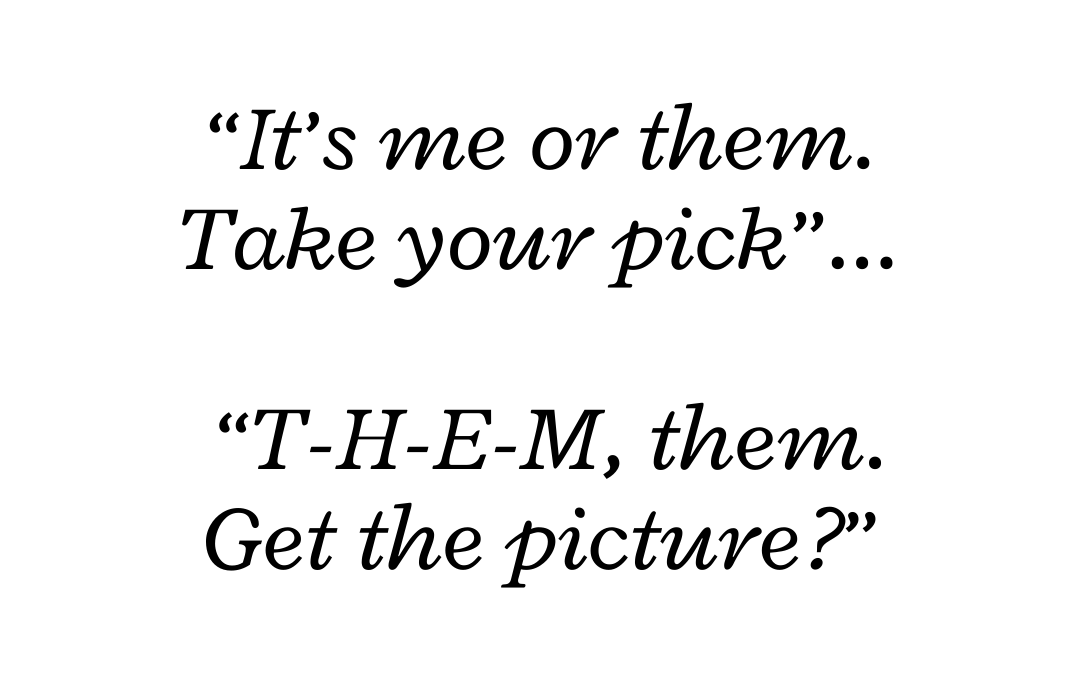 Have you ever seen the 1998 remake Comedy Movie of The Parent Trap? If you haven’t, you definitely need to!

Mixed with comedy, love, and mischiefness, this movie will keep you laughing all the way through.

It’s based on twin sisters, Hallie and Annie (Lindsay Lohan), being separated at birth through a divorce and who unbeknownst to either of them, run into their exact look alike at a summer camp.

Once they piece together what had happened, they hatched a scheme to get their parents (Dennis Quaid and Natasha Richardson) back together.

Except there’s just one teensy little problem. Dad’s much younger fiance, Meredith (Elaine Hendrix), the cold and calculating gold digging publicist set on getting her hands around their dad’s millions at ANY cost!

What will the girls do?

Hatching several schemes to break them up, the final straw came at a camping trip where Meredith had had enough and issued an ultimatum. Them or her!

Needless to say she lost. And the girls managed to get rid of her and get their parents back together.

HOW DID MEREDITH GO FROM BAD VILLAIN TO BEING AN IDOL FOR SOME?

As Hallie questioned just how old Meredith was, stating “She’s only 15 years older than me dad.” Meredith, who was quick to pick up on the remark simply states, “Being young and beautiful is not a crime, you know.”

It seems that some people have rewatched the movie they once saw as a child and now have a different opinion of Meredith as an adult.

Some Millennials have identified with how she portrayed herself and have decided she really wasn’t the evil villain after all. They completely agree with her behavior.

As social media has taken over pretty much everything this past year, TikTok videos have been all the rave.

Serena Kerrigan shared a clip, admitting: “I had nightmares as a child about Meredith Blake and how evil she was. But now that I realize she’s 26, and I’m 26, and honestly her idea of moving to Napa and seducing a millionaire hot dad and sending his brats off to boarding school, is kind of a vibe.”

She clearly is not alone.

Others have uploaded TikTok clips supporting Meredith and her iconic style. Stating she knows what she’s working with and knows how to use it to get what she wants.

Meredith is portrayed as a publicist in San Francisco, who is a very smart, strong-willed person with a taste for the finer things in life. She simply wants to find someone who could keep up with her. But Nick just wanted to have fun with someone young.

It appears that times have changed and some people agree that weaponizing your femininity to get what you want in life is completely okay.

What do you think?

Is Meredith an evil gold digger or simply a savvy business woman? You decide!