SEPARATE PROPERTY TRACING-HOW TO DETERMINE IT THROUGH A DIVORCE 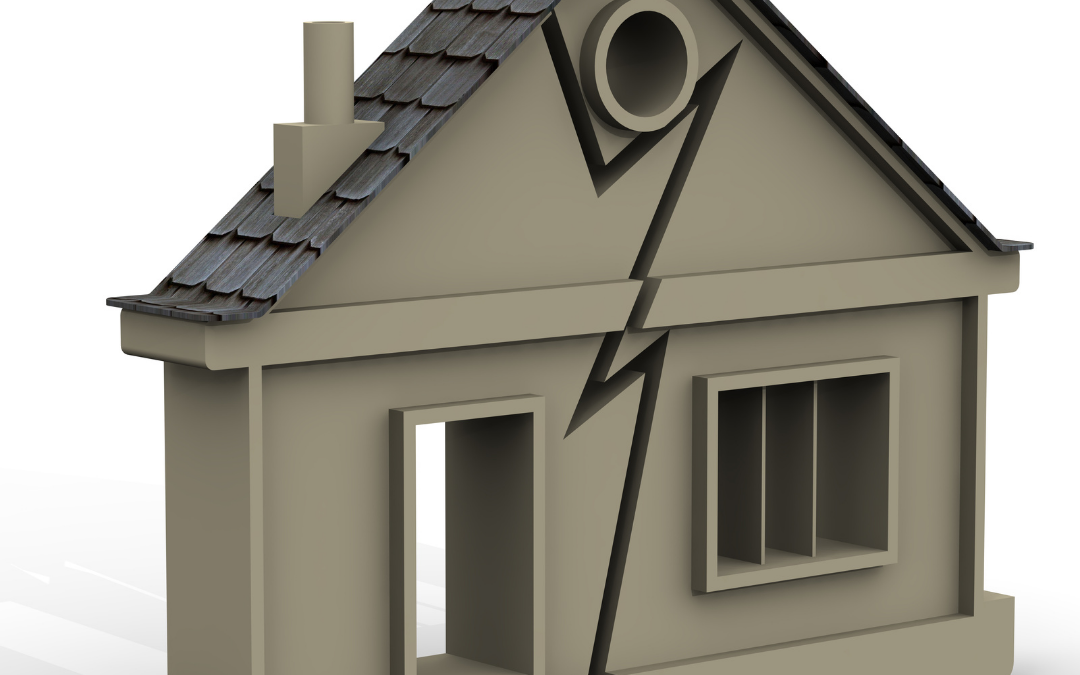 When there are a lot of assets involved, going through a divorce can be very complicated.

Having to prove which asset belongs to who pre and during the marriage can be frustrating.

For example, if a dispute occurs on ownership of a property, how can you prove who actually owns the property?

Through something called “separate property tracing”.

What is Separate Property Tracing?

Because when commingling occurs with property and funds, things can become a bit tricky if a union results in divorce.

The goal of separate property tracing is to identify all sources of an individual’s wealth so that division can be as equitable as possible during a divorce proceeding.

Initial records will then be provided to them to do a preliminary review.

During this time the financial expert reviews the records to make sure that all the records were produced.

If any records are missing, the client would need to determine if the record can be obtained. If all the records have been provided, the financial expert can begin to prepare a separate property tracing schedule.

It is important to “follow the money” when tracing separate property.

The parties’ bank and investment accounts would need to be reviewed in order to trace which asset belongs to whom.

This is happening in the high profile divorce of  Kelly Clarkson v. Brandon Blackstock.

There are several big issues in this divorce. One is the prenup agreement and the other is the properties in Montana.

Both parties’ have not been able to agree on the ownership of their jointly owned property.

Blackstock argued that the prenup signed before the marriage should be voided and all money plus properties obtained be divided equally.

He continued to argue that the ranch was “marital property” because it was purchased during the marriage.

But a judge upheld the prenup agreement stating it was valid. In the decision, “The Court further finds that the Montana Ranch and the other two Montana properties are not titled in both of the Parties’ names either as joint tenants by the entireties, as required under the Premarital Agreement to create marital property. The Court therefore rejects Respondent’s position that the Montana Ranch and oher Montana properties are marital property owned 50/50 by the Parties.”

Even though the properties were purchased during the marriage, Clarkson provided the Court with the necessary documentation needed to prove that she was the sole owner of the properties and had maintained them financially by herself.

This brings Clarkson one step closer to a complete resolution of the divorce.

It’s never easy thinking about the potential possibility of a divorce.

But with anything, it’s always a good idea to keep all the necessary documentation of any assets that are obtained before and during a marriage to avoid additional stress if one should happen.