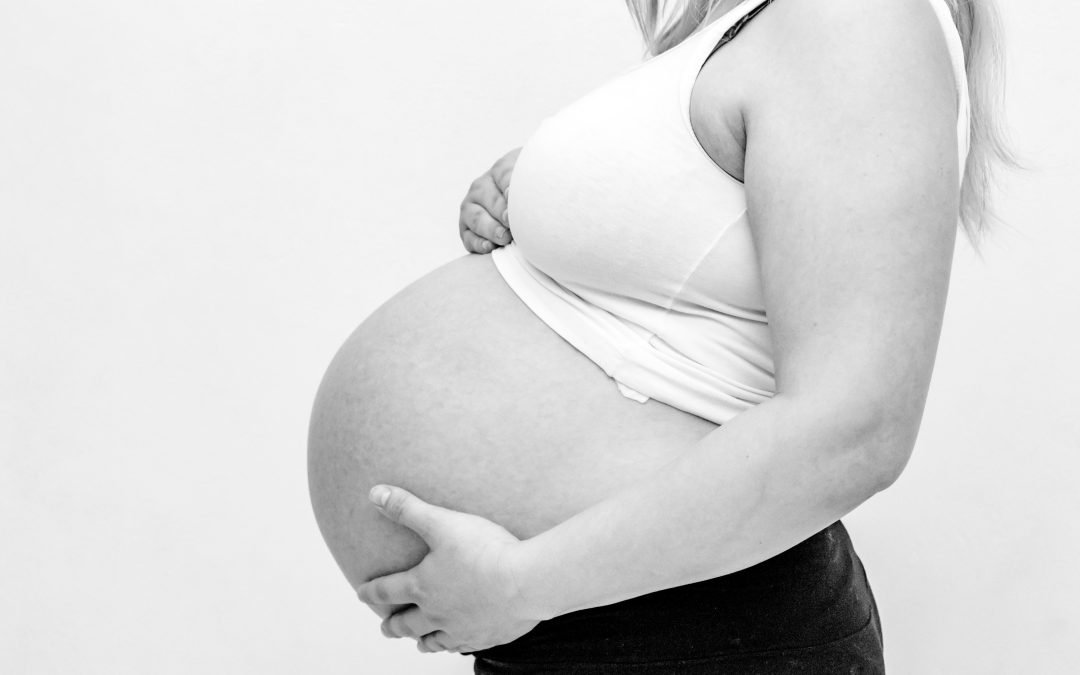 It’s no secret that Hollywood is one of the most competitive industries in the world.

For aspiring actresses, the path to stardom is often filled with long hours, extensive training, and plenty of setbacks.

But once an actress finally breaks into the industry, she faces an entirely new set of challenges.

One of the most difficult obstacles actresses face is pregnancy discrimination.

Though it isn’t talked about as openly as it should be, pregnancy discrimination is a very real problem in Hollywood.

Many studios and directors are reluctant to hire pregnant women, fearing that they will not be able to meet the demands of the role.

Because in an industry that values youth and beauty above all else, pregnant actresses are often seen as a liability.

Too often, actresses are passed up for roles or let go from their contracts once they become pregnant.

As a result, many actresses are forced to choose between starting a family and furthering their career.

While some opt to use a surrogate, others delay having children until their career is well established.

Why Actresses Choose Surrogacy Instead Of Carrying The Baby Themselves

We live in a society that normally thinks that an actress uses a surrogate to prevent any “body issues” or for “selfish” reasons.

All because they have money, beauty and fame, they wouldn’t want to mess that or their body up to have a baby.

Pretty shallow way of thinking but in a time where everyone has an opinion on everything and everybody, that is where we are.

The whispers, the looks, the point of fingers.

Truth is, this reasoning is not the center purpose on why an actress uses a surrogate to start a family.

The pressure to conform to Hollywood’s “unrealistic standards” creates an environment in which actresses are often left feeling like they have to choose between their career and their family.

Leaving actresses little choice if they want to start a family; which is why they turn to surrogacy.

In a recent interview with Today’s Parents, Jamie Chung, an actress who’s known for her role on Dexter, explained her reasoning for using a surrogate to start her family.

She stated, “I was terrified of becoming pregnant. I was terrified of putting my life on hold for two-plus years. In my industry, it feels like you’re easily forgotten if you don’t work within the next month of your last job. Things are so quickly paced in what we do. So it’s a compromise that we made together as a couple.”

This is a very common feeling among actresses.

For many women, carrying a child is an incredibly special and personal experience, and it’s tragic that they should have to give that up in order to further their careers.

Hopefully, someday soon, pregnancy discrimination will no longer be an issue in Hollywood or anywhere else.

Until then, we need to continue to support women who choose to use surrogates so that they can have the families they want and the careers they deserve!