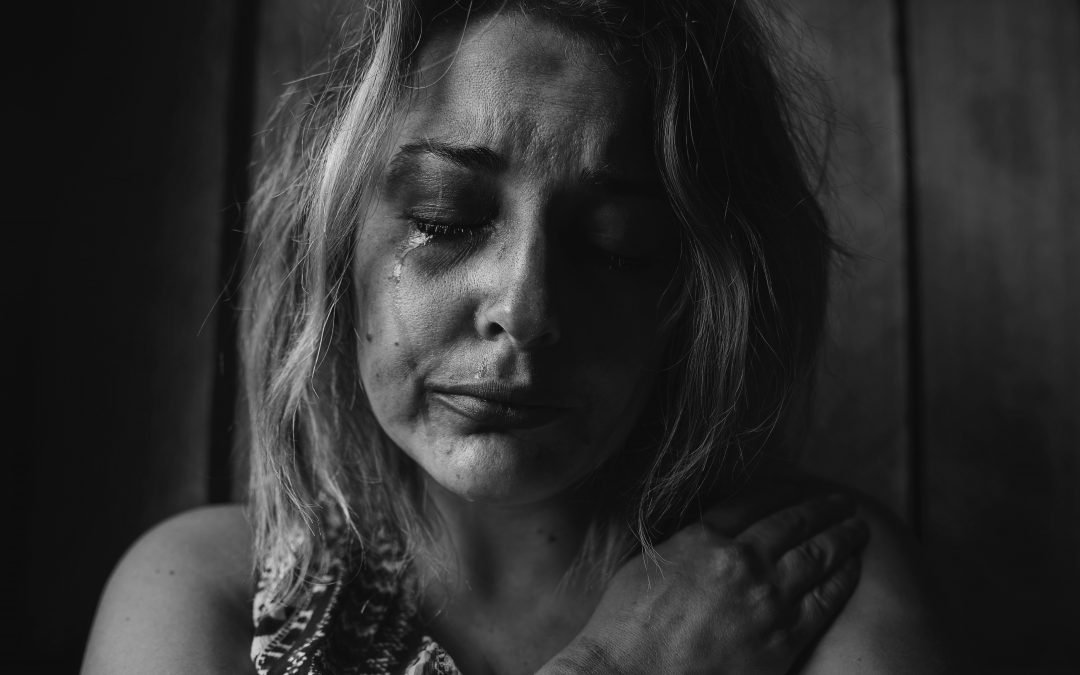 This special day was set aside by the United Nations General Assembly in 1999 to raise awareness of the issue and to call for the elimination of all forms of violence against women and girls around the world.

Did you know that 1in 3 women worldwide experience physical or sexual abuse in their lifetime, most often by someone they know, trust, or love?

This pandemic of violence not only affects women and girls physically, but also has lifelong consequences on their mental and economic well-being, as well as that of their families and communities.

And it represents an unacceptable assault on human dignity and a fundamental violation of human rights.

According to the United Stations, up to 7 in 10 women report having experienced physical or sexual violence at some point in their lives.

In some countries, as many as 1 in 2 women have experienced intimate partner violence.

Abusive husbands or partners are also responsible for up to 50% of female victims of rape or attempted rape; up to 60% of adolescent girls who have been sexually abused; and up to 80% of women confined in psychiatric institutions because they’ve been labeled with “mental disorders” stemming from witnessing domestic violence or suffering abuse themselves.

Violence against women impedes development and negatively impacts not just individual women but also their families, communities, and countries at large – making achieving gender equality and empowering all women and girls more difficult.

What Can We Do To Make A Change?

On September 25, 2015, 193 member states of the United Nations adopted the Sustainable Development Goals (SDGs), which is a set of 17 goals and 169 targets that provide the nations with a framework for advancing sustainable development in three dimensions; economic, social and environmental over the next 15 years.

While the 2030 Agenda is broad in scope, one of the key goals outlined is ending gender-based violence and abuse against women and girls.

How do we do this? By reforming laws!

In many countries, including the United States, family law is one area where reform is needed to better protect women and girls from violence.

For example, too often, domestic abusers are able to use the family court system to further their own abusive agendas.

They may file false charges in an attempt to gain custody of their children or use the threat of divorce to coerce their spouses into submission. Moreover, many abusers are able to secure preferential treatment from judges by virtue of their economic status or social position.

As a result, vulnerable women and girls can find themselves trapped in abusive relationships with little hope of escape.

It’s crucial that we eliminate all forms of violence against women and girls so that they may lead safe, productive, and fulfilling lives.

By working together to end violence against women and girls, we can build a better world for everyone.

What will you do today to help end violence against women? How can you show your support?