How Do I Adopt A Child From Another Country? 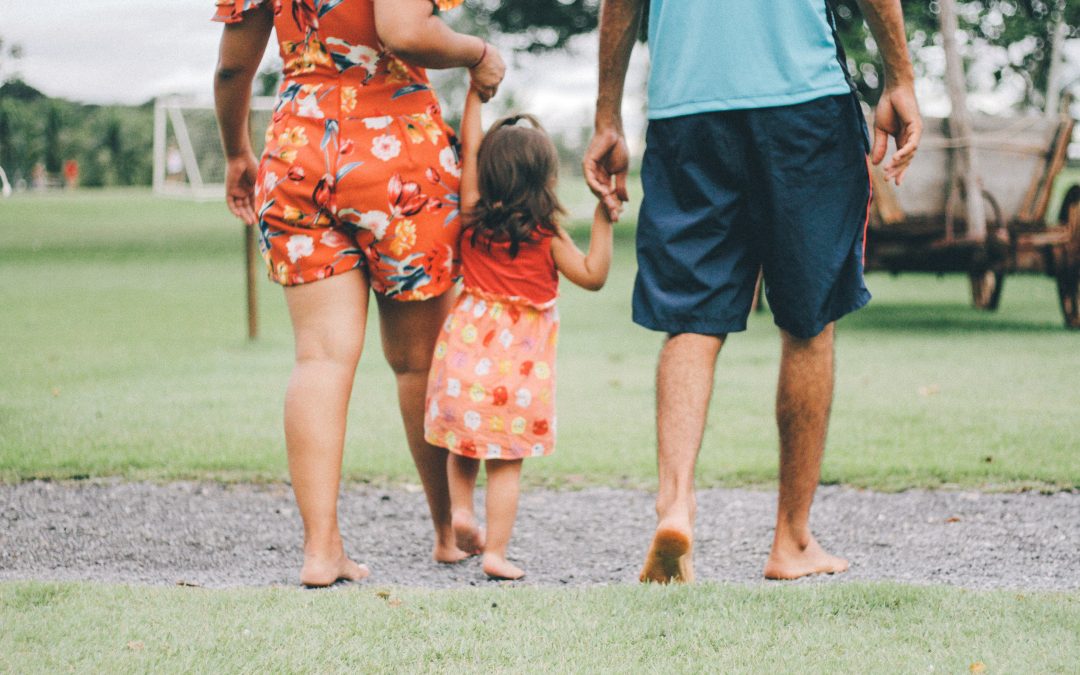 So you’re interested in adopting a child from another country. Fantastic!

There are numerous children in need of a loving home not just in the United States, but around the world.

There are extensive requirements, so we will only go over the basic processes behind intercountry adoption. Though it may seem like a daunting task, do not let this change your mind.

Adopting a child can be difficult, but it’s worth it.

You must be a U.S. citizen of at least 25 years of age to adopt from another country. If you are married, at least one spouse must be a U.S. citizen. In intercountry adoption, prospective adoptive parents are required to follow laws established in their state and the child’s country of origin, as well as the policies and regulations of the U. S. Citizenship and Immigration Services (USCIS).

In California, licensed private adoption agencies by the Intercountry Adoption Program assist families and individuals in adopting foreign-born children, but United States Citizenship and Immigration Services (USCIS) has final approval in determining the eligibility and suitability of the prospective adoptive parent and child.

There are two main processes for adopting a child internationally: Hague and Orphan (non-Hague).

The Hague Convention on the Protection of Children and Co-operation in Respect of Intercountry Adoption (Convention) is an international agreement that aims to prevent the abduction, sale of, or trafficking of children.

The Convention rules apply to adoptions involving participant countries such as the U.S., and secures permanent homes for children deemed eligible for adoption in their country of origin.

When adopting from non-Hague Adoption Convention countries, children must be under the age of 16 and qualify as orphans as defined by the Immigration and Nationality Act (INA) of the USCIS- not the law of a child’s country of residence. A 16- or 17-year-old may also be adopted in tandem with their younger birth sibling(s).