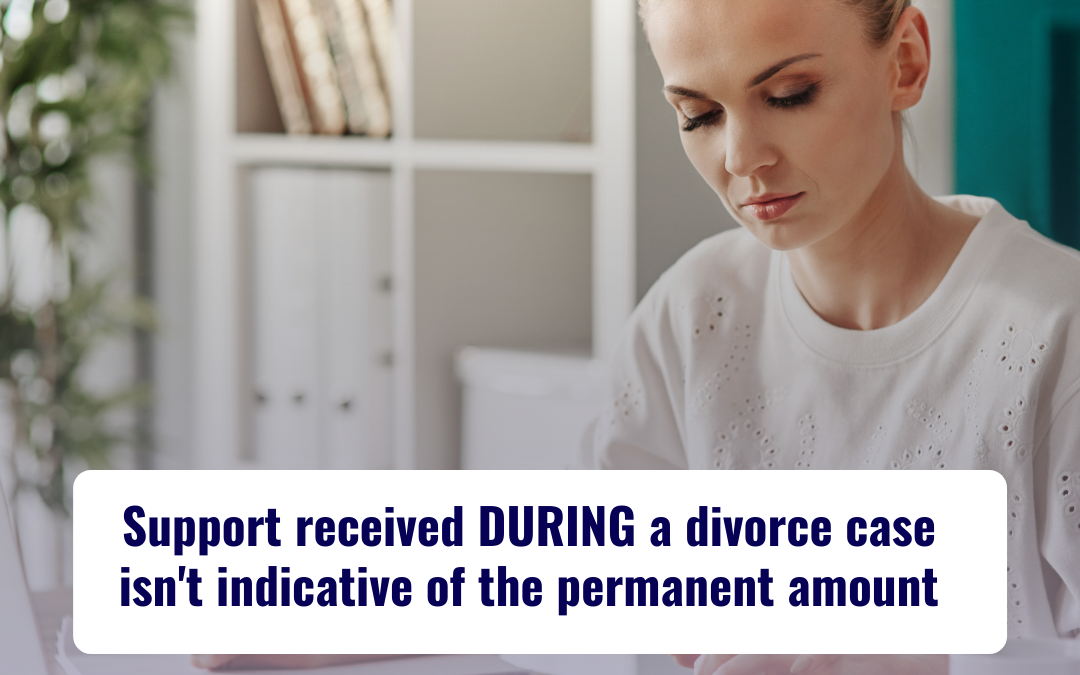 Getting married is very exciting! Thoughts about dreams for the future dance around inside your head. Last thing on your mind would be a divorce.

So what now? What will your next steps be? Where will you live? How will you support yourself? How would custody be determined?

These are just some of the questions that may come to mind.

Fact is, divorce is not easy, but it can be a lot easier if you know what to expect.

WHAT TO EXPECT DURING A DIVORCE?

An important thing to understand about divorce is that it will change your way of living.

You’ll have to make decisions on:

Child and spousal support are staples in family law. These payments help to ensure there is enough money for both spouses to live on after the divorce.

In many cases, the spouse who has custody of the children will receive child support while spousal support may be awarded by a judge if one party earns significantly more than their partner.

There’s several factors considered when determining what type and how much spousal or child support should be paid:

In the high profile divorce case of Kelly Clarkson and Brandon Blackstock, a judge temporarily ordered Clarkson to pay $150,000 in spousal and $45,601 in child support a month until a final settlement is reached. In addition, the singer was also ordered to pay his attorney fees in the amount of $1.25 million.

It was reported that Blackstock stepped back from the music industry which brought his monthly income into question.

Clarkson’s saving grace was she had a prenup signed before she was married. This was just upheld in Court, giving her back any assets she purchased during the course of the marriage.

A prenup is extremely important. Especially, when there’s a lot of money and assets involved before entering the marriage.

Keep in mind, you’ll need to learn how to budget the support you’re receiving prior to finishing your divorce case because permanent support is less by approximately 12-18%.

Divorce is a major life event that can be incredibly emotional. It’s important to talk with an attorney about the process and what you can expect.

Have questions? I’m here to help!