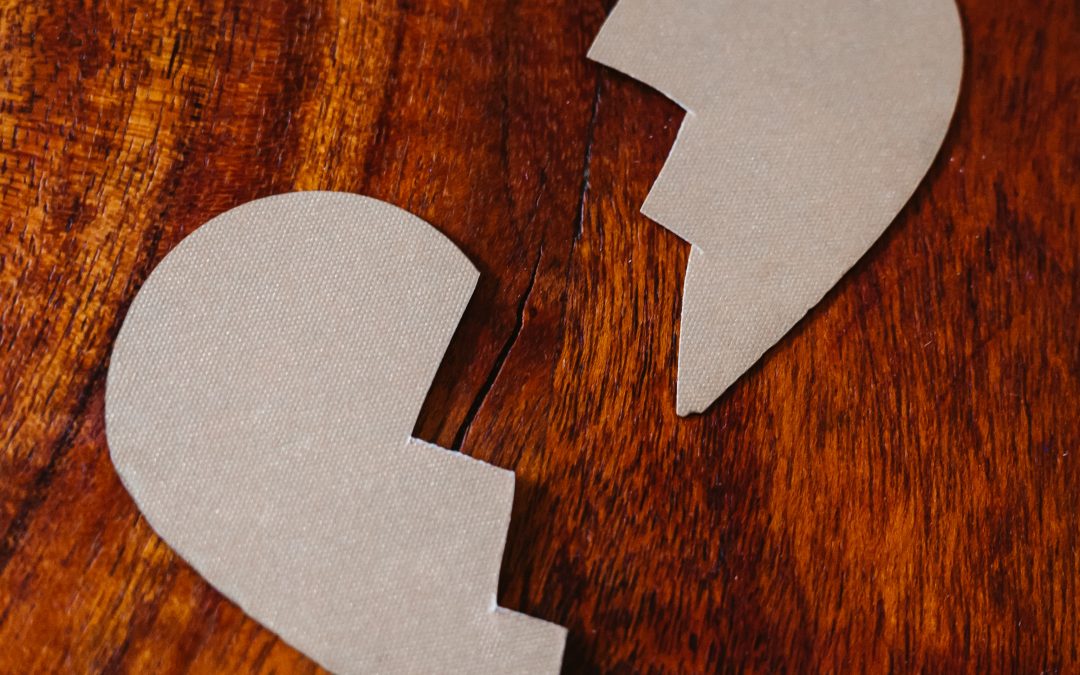 I know this can be a touchy subject, but we need to start talking about the importance of updating family laws to meet today’s society. Especially when it comes to domestic violence.

What is domestic violence?

Domestic violence happens when one person tries to control another person using force or threats of force against them. The abuse can be emotional, sexual, spiritual, or physical.

It’s a serious problem not just in the United States but globally. It doesn’t discriminate between genders, races or socioeconomic backgrounds, and affects 1 in 4 women, 1 out of 15 children and even 1 out of 9 men annually.

WHAT ARE THE IMPACTS OF DOMESTIC VIOLENCE

Domestic violence inflicts serious mental and physical damage upon the victims. They often live in fear, making decisions based on their abuser’s whims. They feel trapped and unable to leave an abusive relationship because they lack the financial means necessary for independent living.

In the case of Marriage of F.M. v. M.M., plaintiff filed a request for a DVRO against her husband for physical assault and verbal abuse which was denied by a Trial Court. According to the Trial Court Judge, plaintiff failed to meet her burden of proof by not providing specific evidence of dates, place, and incidences. Trial Court Judge further opined, since plaintiff did not reside with the defendant anymore a DVRO was not necessary and would not take into consideration acts committed by the defendant after the plaintiff filed for a DVRO. Concluding those events as being irrelevant but reprimanded her for making a bad judgment call to obtain personal belongings without proper assistance.

Defendant continued to physically and verbally assault the plaintiff when she retrieved money from their joint account for financial support and personal items from the home.

Plaintiff filed an appeal in this matter seeking a DVRO. In the Marriage of F.M & M.M. filed May 28, 2021, publication ordered June 3, 2021, First District, Div. One CIte as 2021 S.O.S. 2440. District Court Judge ruled that the Trial Court Judge prejudicially erred in refusing to consider evidence regarding alleged acts of violence committed by a father after the mother filed her domestic violence restraining order.

The Domestic Violence Prevention Act doesn´t impose a heightened standard for specificity, nor does it contain any corroboration requirement. A Court’s use of a residential separation as a substitute for a DVRO is completely inappropriate where co-parenting still exists among the parties.

Initial rulings like the one above leave victims powerless against their abusers. A victim of domestic violence is going through so many emotions all at once.

They’re not thinking about writing every little detail down but to seek safety and legal intervention. Seemingly to only hit a brick wall in most cases.

Now more than ever is the time change!

Stronger laws need to be implemented to protect victims from abusers and abusers from themselves.