Do I Get To Keep The Money I’ve Earned During The Marriage If We Get A Divorce? 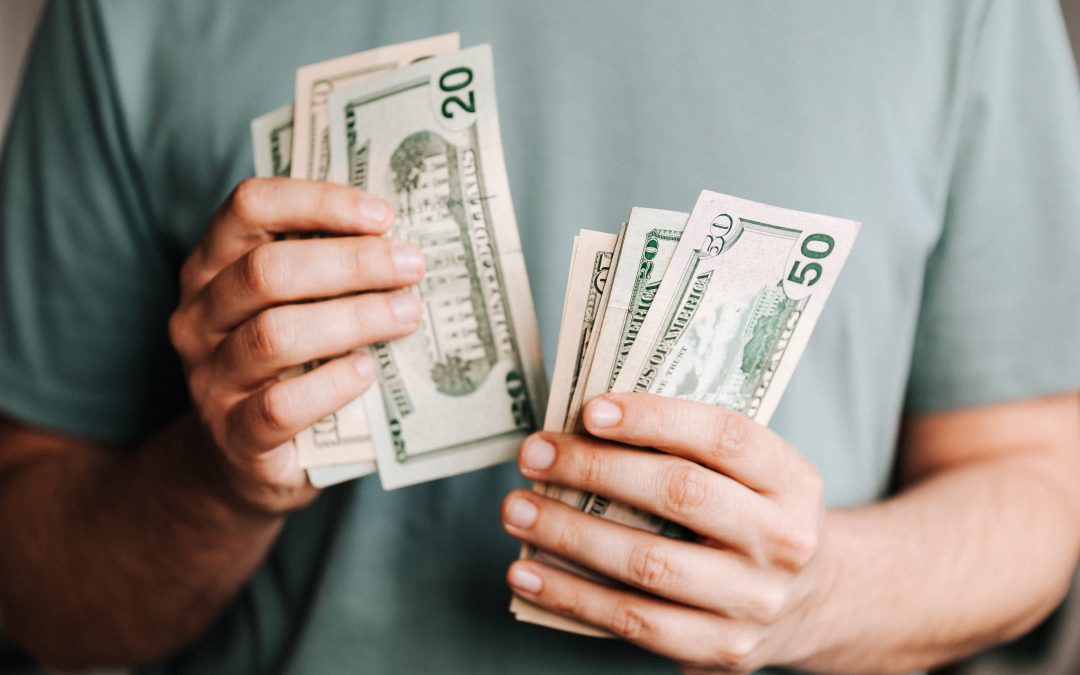 Do I Get To Keep The Money I’ve Earned During The Marriage If We Get A Divorce?

No one likes to think about the possibility of getting a divorce. But life happens and things can change in a blink of an eye. Especially, in this day and age.

Finding yourself facing a divorce can leave you with many questions running through your head.

Like, do I get to keep the money I’ve earned during the marriage if we get a divorce?

This is a common question that comes up more than you think so it’s important to know your legal rights in case you find yourself in the midst of a divorce.

The answer to this question depends on many factors including what state you reside in.

Generally speaking, the spouse who earns less money during the marriage may be entitled to receive maintenance or alimony from the other spouse. Likewise, if any property was acquired during the marriage it’s typically divided equally between spouses in a divorce.

In California, under California’s Community Property Laws, assets and debts the spouses acquire during the marriage belong to both of them equally and must be divided equally in a divorce. (Cal. Fam. Code § 2581)

Let’s dive a little deeper on what is considered “property”.

WHAT’S CONSIDERED “PROPERTY” WHEN GETTING A DIVORCE?

The property and debts part of a divorce or legal separation can be complicated, especially if you own any assets.

Understanding what is considered property is important.

Property is anything that can be bought or sold such as a house, cars, furniture or clothing. It is also anything that has value including bank accounts, cash, security deposits on apartments, pension plans, 401(k) plans, stocks. Life insurance that has a cash value, a business or a patent.

The court will decide how to divide the property that you and your spouse or partner bought during a marriage.

That doesn’t necessarily mean you have to go in front of the judge to decide all of these issues. Usually couples are able to divide their property equally and fairly by agreement. The judge just has to sign off on that agreement.

Your earnings are considered property because it has value and under California law all property is distributed equally including cash.

HOWEVER, if you had a prenuptial agreement signed and in place before you entered into the marriage, that is a different story.

The Uniform Prenuptial Agreement Act under California law covers prenup agreements. It states that the parties to the prenup can agree to things like:

Getting a divorce is complicated and can be extremely overwhelming. If you are considering filing for divorce, it is important to understand the steps involved and what to expect. Our team of experts are here to help guide you through every step of the process. Contact us today for more information or to schedule a consultation.